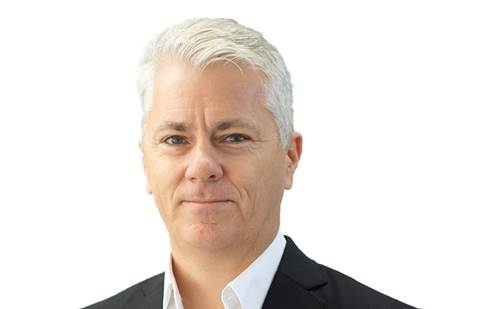 The price is 30 percent above the current $108 million value of the assets, the company said in the ASX announcement.

Superloop’s assets in Singapore and Hong Kong are comprised of networks connected to data centres and enterprise buildings, each with campuses allowing for short-paths diversity between local clusters of facilities and buildings connected together with a diverse ring backbone.

Columbia Capital and DigitalBridge are to become ‘strategic partners’ with Superloop, the release said, offering preferential supply for traffic on its INDIGO submarine cable.

Superloop will be paid a fee of $1.5 a year as part of services agreements with the new owner firms to operate and support the network for at least three years.

It will also pay the new entity formed by the acquiring firms $15 million for a 15-year Indefeasible Right of Use (IRU) on both the current and any future expanded networks so that it can maintain operations in the countries.

“I recognised when I joined Superloop that one of our great opportunities was to look at the invested capital of the business and where appropriate, recycle it and re-invest in areas that will drive greater shareholder returns. This sale of our Hong Kong business and select Singapore assets, at a premium to their carrying values, allows the company to release significant shareholder funds and redeploy them into more strategically aligned assets, higher growth opportunities and markets,” Superloop CEO Paul Tyler said.

“We are delighted to be working with Columbia Capital and DigitalBridge, both of which are global leaders in digital infrastructure. This partnership will provide opportunities to work more closely to monetise our international assets and leverage our respective infrastructures and complementary customer base.”

Superloop said in the release that it plans to review its capital structure in the coming months, to look at further opportunities to generate liquidity to fund potential acquisitions. Results of the review are expected to be announced to the market in February next year.

The transaction is expected to be completed within 14 days, after which Superloop’s Singapore customers and contract, excluding those on INDIGO, will be novated to the new entity established by Columbia Capital and DigitalBridge.